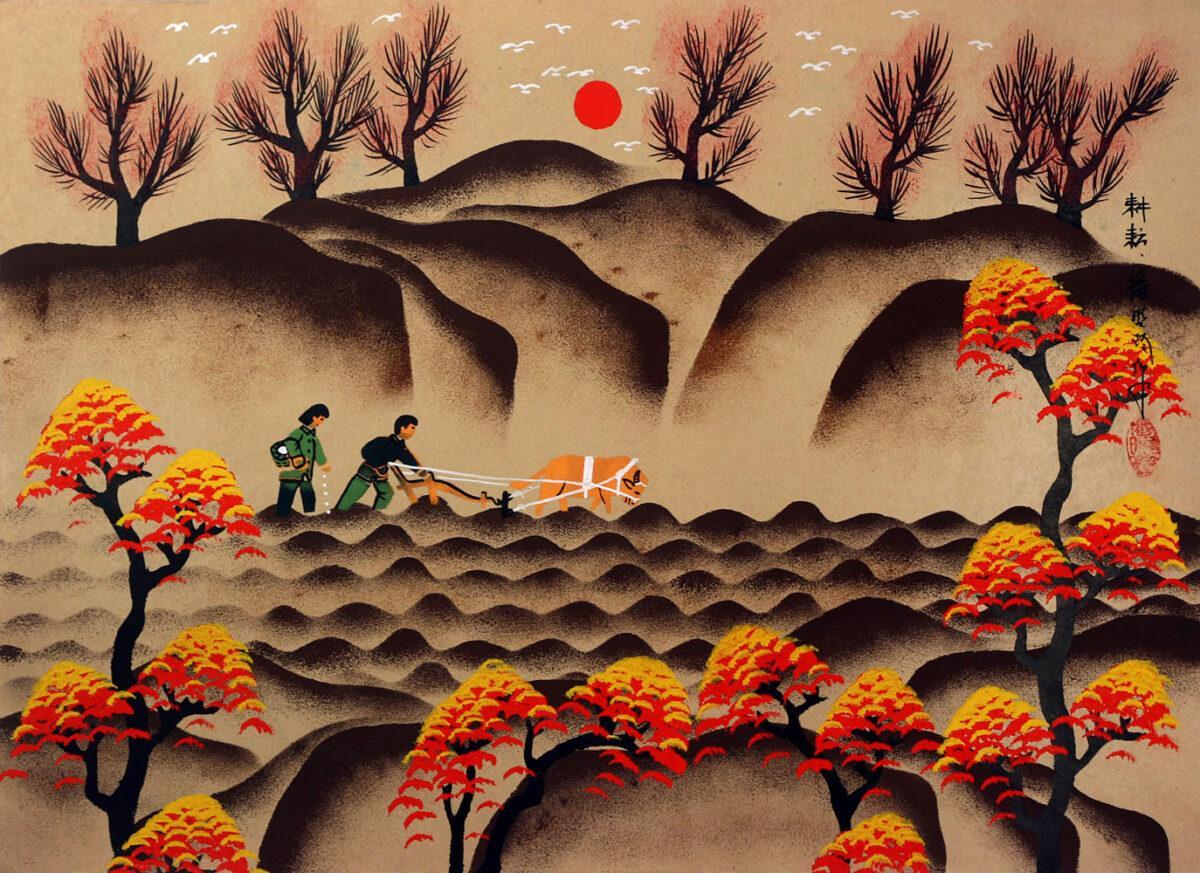 Warmest greetings, beloved fellow workers! I have been thinking recently of gospel growth in China this century. Surely a remarkable work of God. And I connected several books, articles and conversations. Notice how God used different people in different ways, and what remarkable people God used for this remarkable work! – Peter Adam | October 2017 | www.stjudes.org.au/peteradam

Morrison left Scotland for China in 1807. As China was closed to foreigners he could get no further inland than Canton and Macau. By 1819, he had learnt the Chinese language, and with the help of locals and another missionary, produced an English-Chinese and Chinese-English Dictionary, and completed the translation of the entire Bible!!! Not bad for 12 years!

Here is his observation as he prepared to leave for China:

I shall have no tender mother’s care, no sister, no wife, no brother near me, to assist, or counsel, or console me: but my hope is in the sure words of the Lord Jesus Christ, that, leaving all for his sake, I shall have manifold more in this present life, and in the world to come life everlasting.1

And here is his comment on culture and Christianity:

A Christian Missionary from England is not sent to India or any other part of the world to introduce English customs, but Christ’s gospel. He should not shocked or irritated by the innocent usages of the nations, which happen to differ from his own … A notion which some people possess that there is nothing good or comfortable out of England, that all God’s works, everywhere, are inferior and may be despised, may be called patriotism; but it is notion which is unjust, and of an impious tendency, and is unworthy of a Christian Missionary.2

What a remarkable achievement, and what a monumental contribution to Christianity in China [and in Korea, which used the same Bible].

Taylor had already worked in China, but returned to England, praying that God would open inland China to evangelization.

On 25th June 1865 Hudson Taylor went to church in Brighton UK, but, as he wrote in his diary, he was:

unable to bear the sight of a thousand or more Christian people rejoicing in their own security, while millions were perishing for lack of knowledge. I wandered out on the sands alone, in great spiritual agony; and there the Lord conquered my unbelief, and I surrendered myself to God for this service…There and then I asked Him for 24 fellow-workers, two for each of the 11 inland provinces which were without a missionary, and two for Mongolia; and writing the petition on the margin of the Bible I had with me, I returned home with a heart enjoying rest such as it had been a stranger to for months.3

So began the China Inland Mission, now called the Overseas Missionary Fellowship, OMF. By the end of 1866, 24 missionaries were hard at work in gospel ministry in inland China.

Topsy and Nellie were two sisters who went from Melbourne with CMS Victoria to China in 1893. They were killed after two years in the Boxer uprising. So their mother then went to China to replace them! Here are extracts from their letters on self-denial.

And as for talking about the self-denial and discomfort, my experience is that God is never our debtor, and we would jump around this little boat, we are so overflowing the joy, only there is not room, for thing, and besides, it would shock the boatman.4

The highest of all honours…that which Paul prayed for, to know the fellowship of his sufferings…. It is only in this life that we shall have the privilege of being partakers in Christ’s sufferings, and the priceless honour of glorifying him in suffering. 5

Baden Teague and my friend Edna

Edna Brown is an elderly prayer warrior who lives in London. She prays for me daily. She recently contacted me to ask if I could get her contact details for Baden Teague, because 50 years ago he began a prayer meeting for China in London, and she wanted him to know that they were still meeting and still praying! [Baden was later a South Australian Senator]. I contacted him, and he told me that they started the prayer meeting, not to pray that Western missionaries would get back into China, but that the Chinese church would grow and propagate itself! Edna’s prayers, and the prayers of many others, have been answered!

God uses the Bible, and the faith, prayer, self-sacrifice, tenacity, bravery, imagination, obedience, suffering, hard work, and endurance of many to achieve his great gospel works in this world. May God in his mercy raise up such an army today!

3 This quotation was in an article in the recent edition of Evangelicals Now, published in UK.